Kowa's fundus camera development started with a handheld fundus camera. The concept was established in 1959, and it was released in 1937 (as proto) under the guidance of Professor Yasuharu Kuwahara of Keio University School of Medicine and then commercially released in 1962. Taking advantage of its handheld characteristics, it has been widely used for medical examinations of patients who cannot move and mobile screening. The RC was launched in 1962 and the RC-2 in 1966. At that time, Kowa RC accounted for more than 90% of the world market in the field of handheld fundus cameras. 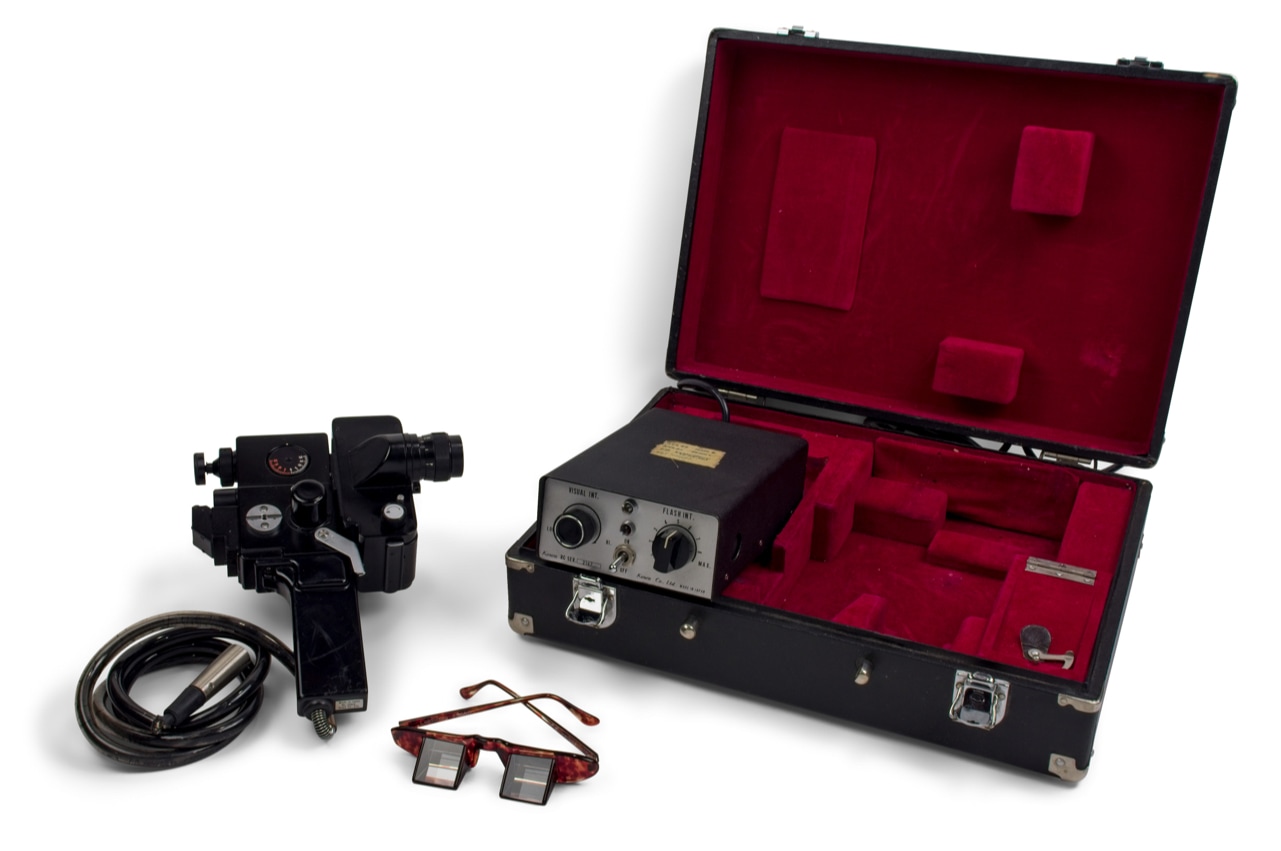